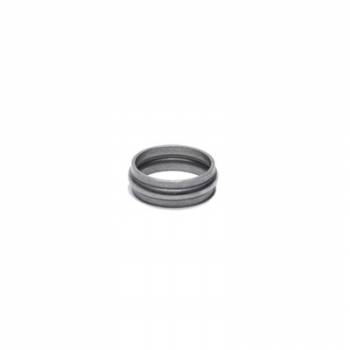 Motive Gear offers some of the toughest drive train components on the market today. If you are looking for the largest line of performance ring and pinion gear options available with gear sets in a wide range of ratios for nearly every application, both on and off-road, check out Motive Gear. Motive Gear products can be found in the winner’s circle at racing events worldwide. The superior quality of Motive Gear components is the result of years of racing development, outstanding design and state-of-the-art manufacturing methods. Extensive testing is performed on all products by our in-house engineers.

Motive Gear and Motive Gear Performance offer some of the toughest drive train components on the market today. Our products are engineered to withstand the toughest conditions on or off-road. Tight tolerances and a stringent quality assurance process combined with years of racing development, outstanding design, and state-of-the-art manufacturing methods go into products that will last for years. If you require gearsets that can withstand the forces of a 10,000 hp. dragster or help propel an off-road racer 30 feet into the air, Motive Gear can get you there!