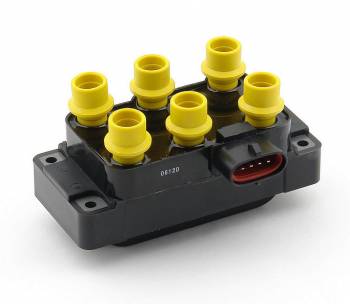 For more than 40 years, ACCEL has been a leader in performance fuel and ignition systems, proving itself on the racetracks and drag strips of the world ? and on the street. With an ever-expanding line of SuperCoils and all the spark plug wires, tune-up kits, and fuel injectors hot rodders have trusted and relied on for years, ACCEL is constantly developing innovative new products designed to push power, speed, and performance to match advancements in automotive technology. Now part of Holley Performance, ACCEL offers a comprehensive selection of performance products, including coils, digital fuel injection systems, fuel injectors, distributors, caps, rotors, ignition wires, spark plugs.