ZyCoat products – made in the United States – are natural extensions of the industry-proven, auto enthusiast-preferred products from HushMat. ZyBar is the first durable thermal protection solution that outperforms tapes, wraps, shields and ceramic-based paints. The lightweight, hard-wearing coating is easy to apply by spraying, wiping or dipping. 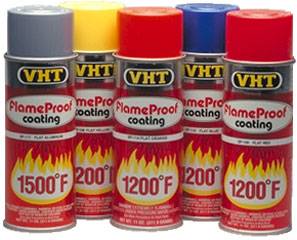 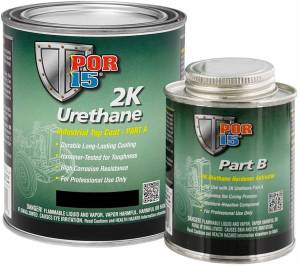 Urethane Paints
Urethane paints are tough, glossy coatings for use over primed or painted surfaces. They are moisture cured, so exposure to moisture and humidity will actually improve their performance and strength.
Items 1-3 of 3 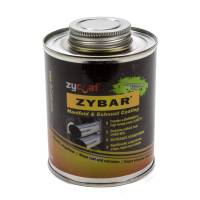 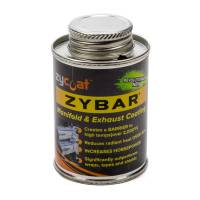 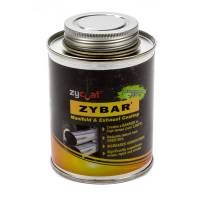 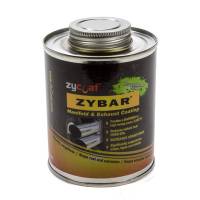 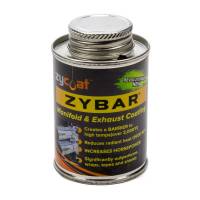 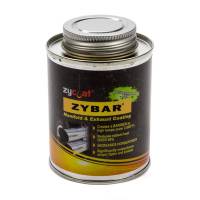 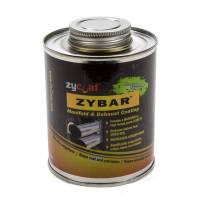 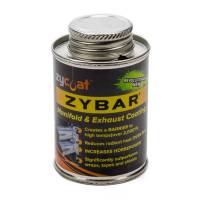 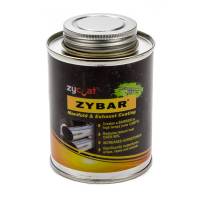 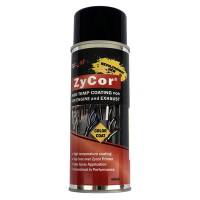 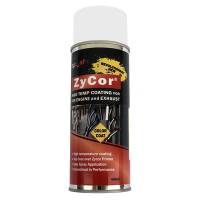 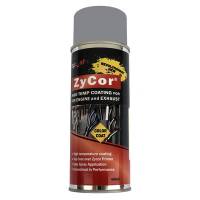 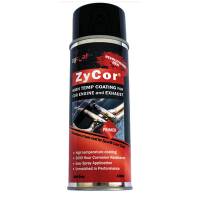 ZyCoat products – made in the United States – are natural extensions of the industry-proven, auto enthusiast-preferred products from HushMat. ZyBar is the first durable thermal protection solution that outperforms tapes, wraps, shields and ceramic-based paints. The lightweight, hard-wearing coating is easy to apply by spraying, wiping or dipping.

Tim McCarthy, Founder and CEO ZyCoat, LLC, has been involved in the automotive sound deadening & thermal insulation business since the late 1980’s. After spending over 15 years as a Tier One supplier to Ford, General Motors, Chrysler and several transnational vehicle manufacturers, in 2002 McCarthy founded HushMat, the top-rated and easiest to install sound deadening and thermal insulating material.

Before launching the ZyCoat family of products, McCarthy had always been on a quest to develop a sound and thermal insulation technology that could be applied as a spray by both DIYers and professional applicators. For more than a decade, McCarthy evaluated and tested numerous spray products that claimed to have thermal insulating properties. However, the results always fell short and it seemed like any material sprayed through an aerosol or nozzle could not provide effective thermal insulation properties.

In 2012, a relationship between McCarthy and another business owner, who operated a breakthrough coating technology in the aerospace industry, was re-kindled in the Kansas City entrepreneurial community. Through a series of discussions, McCarthy was introduced to a revolutionary thermal insulation technology that finally held promise for what he had been chasing for years. This spray technologywas used extensively in the aerospace industry to combat the incredible heat conditions generated by jet engines. It was clear that this coating hadtremendous potential as a thermal management application in the automotive market.

As McCarthy began to test this spray technology, he observed its high temperature dissipation properties, stability under extreme conditions, adhesion qualities and its ease of application.The reason for this was based on proprietary resin chemistry vs. the properties of a ceramic coating. Existing ceramic technologies were deemed unstable, sensitive to humidity and prone to degrade in other extreme environmental exposures in aerospace applications. The resin technology was evaluated and passed all adhesion, humidity, corrosion and heat testing. It was during this time of product evaluations the birth of ZyCoat, LLC occurred.

McCarthy and a team of engineers and R&D resources began testing and evaluating the base coating technology. Lab testing, field work and exposure testing began and continued for nearly three years. Several “wish list” product and application attributes were defined and evaluated to enhance the automotive application. The coating performed beyond any expectation set up in the initial designs.In 2015 a single formulation was confirmed for further lab, environmental and performance testing. Heat exposure, corrosion, hot/cold, impact, adhesion studies were conducted with temperatures exceeding 2000 degrees Fahrenheit. The results were well beyond anything the automotive industry had seen and performance was remarkably breakthrough in the high temperature environments.

Given these remarkable results, McCarthy developed a hypothesis. He wanted to determine if the the relationship between thermal dissipation had any effect on engine performance (i.e., horsepower). In early 2017, McCarthy put four sets ofLingenfelter headers (two sets coated with ZyBar, one coated with ceramic and one stock header for baseline)and headed to Karl Performance of Ankeny, Iowa to test this in a controlled setting using an Engine Dynamometer. After running the test the dynamometer results were what he was hoping for. The reduction of heat clearly improved the performance of the engine.

After thousands of hours of lab time and hundreds of test cycles, McCarthy confirmed this spray technology performance was unlike anything anyone had seen. As a result, the very first ZyCoat product, ZyBar, was launched in 2017 as the first high temperature & high performance do-it-yourself coating.