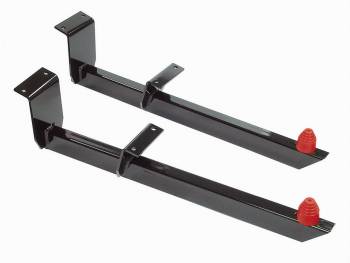 Safety has been Lakewood's number 1 priority from the day legendary Top Fuel racer and chassis builder Joe Schubeck formed the company just outside Cleveland in Lakewood, Ohio. From those earliest days in the mid-1960s right through today, Lakewood, now part of Holley Performance, has designed and manufactured the finest bellhousings, suspension components, and chassis components available. The same exhaustive research and comprehensive testing that goes into our industry-leading bellhousings is built into every drag shock, traction bar, driveshaft loop, and chassis component we build.